Lancaster University’s Environment Centre was able to work through a blackout after installing an innovative DC-only computer system which is achieving at least 70 per cent energy savings.

Lancaster University’s Environment Centre was able to work through a blackout after installing an innovative DC-only computer system which is achieving at least 70 per cent energy savings.

The solution was delivered by Lancashire-headquartered Extreme Low Energy, which provides IT infrastructure powered directly by DC current without the need for converting power from AC.

Usually, low voltage DC generated by power plants is converted to AC current so it can be transported across the grid efficiently, and then converted back into DC by individual electrical appliances. 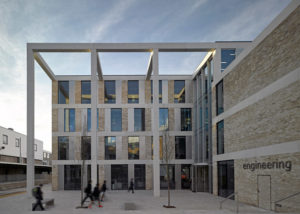 To avoid the energy lost at each conversion, Extreme Low Energy has developed DC-only independent micro-grids that use electricity generated onsite through solar PV. Computers run on a single ethernet cable that delivers both power and data – meaning that there is no need for an AC/DC inverter on each appliance or a fan to take away excess heat.

The breakthrough led to Extreme Low Energy being named Britain’s most innovative small business by the government’s Business is GREAT campaign in 2015. 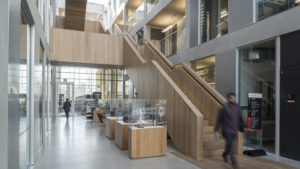 Dr Andy Pickard, manager of Lancaster University’s Centre for Global Eco-Innovation, which is based in the university’s Environment Centre, said: “We had to buy new computers so I thought why don’t we live our ideals and buy low energy ones.

“We decided to go with [Extreme Low Energy] to reduce our carbon footprint, to collect data and help the company gain the experience it needs to develop and market the product.”

The technology has already been trialled in schools and colleges in the UK and South Africa, but this was its first use in a university setting and the first using dual screen technology – which is becoming standard in many workplaces.

“It is the first time anywhere in the world that computers and dual screens have been powered off one ethernet cable,” said Caroline Clayton, operations director at Extreme Low Energy. “It is technically quite a feat to achieve this under a low voltage threshold.” 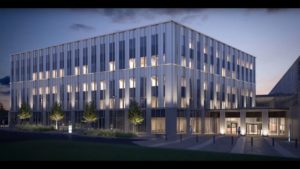 “We estimate the system can deliver at least 70 per cent energy savings. There are many other advantages too. There are no moving parts in our computers, so no fans to draw in dust and move it around the computers. This decreases the maintenance costs and increases longevity.

“As there are no plugs, there is no PAT safety testing needed which saves money. The system can also continue operating in a power cut, so there is no interruption of business.”

Early indications show the system installed at the university is actually delivering 75-80 per cent energy savings. 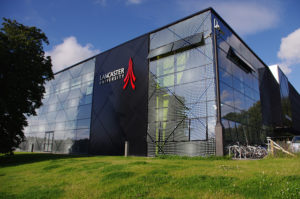 How Can Solar PV Reduce Your Energy Costs? 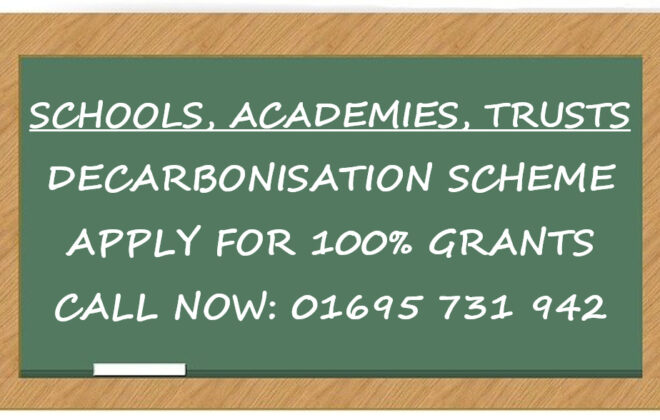 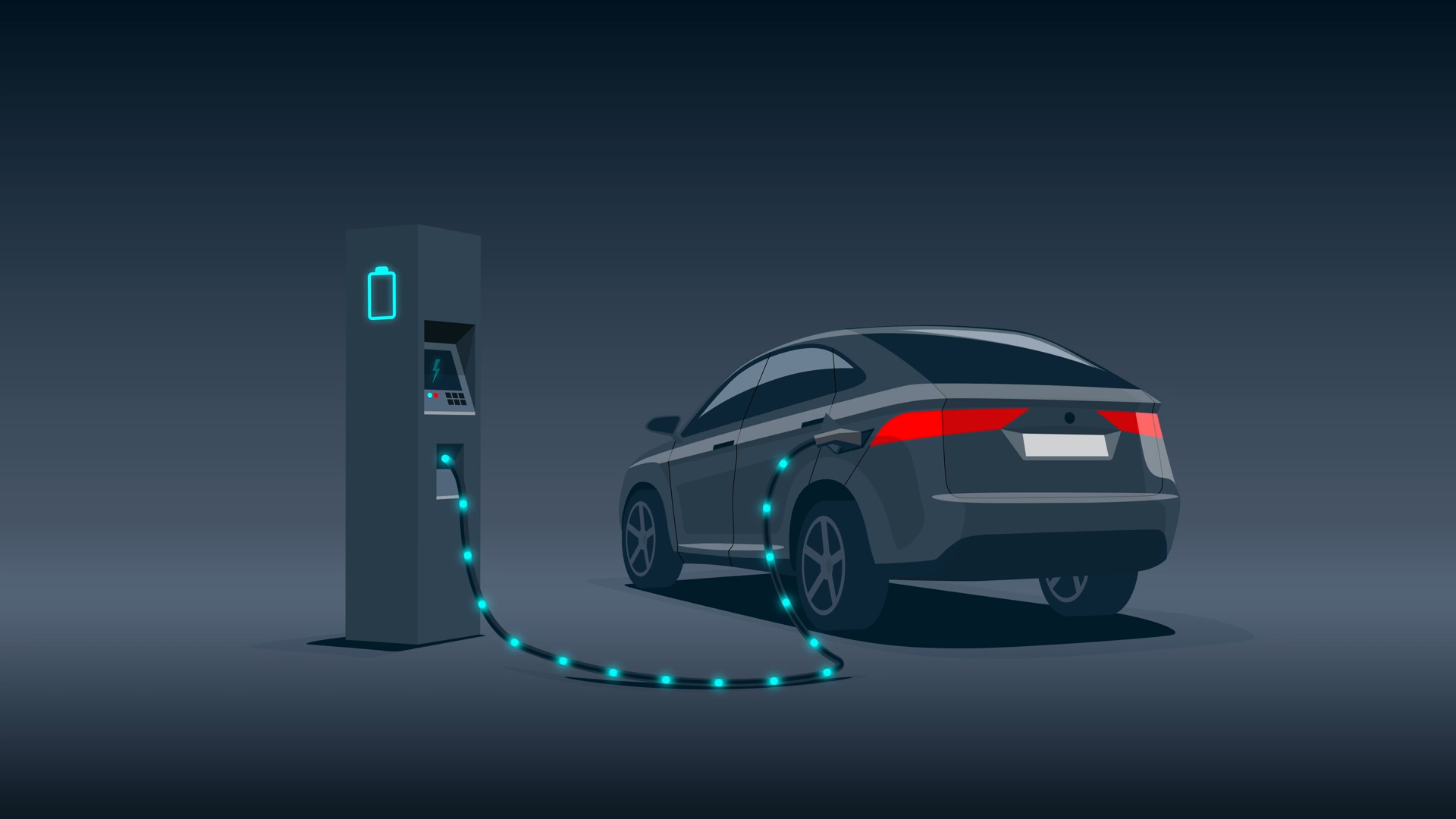