What is climate change?

What is climate change?

First of all, climate change is the distribution of weather patterns over an extended period of time. It can also just simply mean the change in average weather conditions. A misconception people have of climate change is that it’s linked to the hole in the ozone layer. So instead, the gas Chlorofluorocarbons caused this hole and was in products such as fire extinguishers and aerosols. Which were all banned and the ozone recovered. So now you should know that climate change doesn’t affect the ozone layer.

The causes of climate change are by the biotic processes which could mean anything from the following:

Are Climate Change and Global Warming the same thing?

Not exactly, but they’re closely related and some people use the terms interchangeably. Global warming causes climates to change. “Global warming” refers to rising global temperatures, while “climate change” includes other more specific kinds of changes as listed above. Warmer global temperatures in the atmosphere and oceans leads to climate changes affecting rainfall patterns, arctic ice (and the northern jet stream that drives our weather), frequency and intensity of storms and droughts, growing seasons, humidity, melting polar and glacial ice, and sea levels.

So on a bigger scale it is a problem not only affecting the earth but also its inhabitants. Scientists say that increased levels of these gases are contributing to climate change and these trapped gases are emissions used by and created by humans. The trapped gases in the atmosphere cause the earth’s temperature to rise. If we could see these gases the cause would be obvious to everyone.

Graphic showing the greenhouse gas effect. This is called the “Greenhouse Effect” and occurs as a result of greenhouse gases trapping the sun’s heat and keeping it close to the earth. The “greenhouse effect” refers to how gases in the earth’s atmosphere naturally keep the earth warm, similar to how a greenhouse keeps plants warm, hence the name. The earth’s natural greenhouse effect keeps it about 60 degrees warmer than it would be otherwise. This enables us to live comfortably on earth.

Although many “greenhouse gases” occur naturally, human activities have increased their levels and added new ones.

We can help reduce this change and scientists are working actively in the attempt of slowing it down. We can help reduce the amount of climate change that is happening by simply not driving as much, because if we all stop driving as much then there are less fumes from cars being released into the atmosphere meaning less of the gases are getting trapped. However this is not enough to reduce the climate change problem to a level where it is not a concern anymore.

So in conclusion I hope now you understand what climate change is and the effects it has on the earth. But not only this but how we as humans have a dramatic effect on the climate and we are partly responsible for the state it is in at this moment in time. The world can still avoid dangerous climate change, but action is needed urgently to cut emissions and to prepare communities and ecosystems for a hotter world. 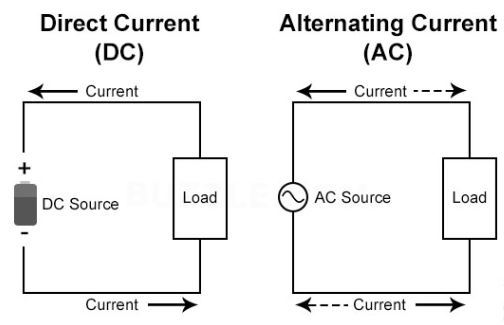 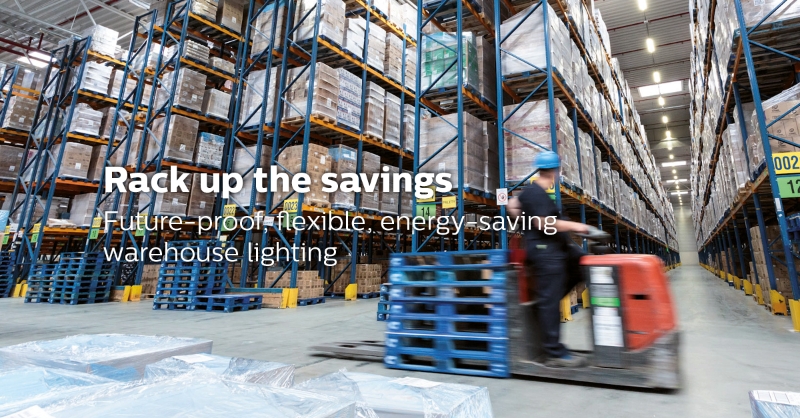 Lighting intelligence and connectivity benefits for the industrial market 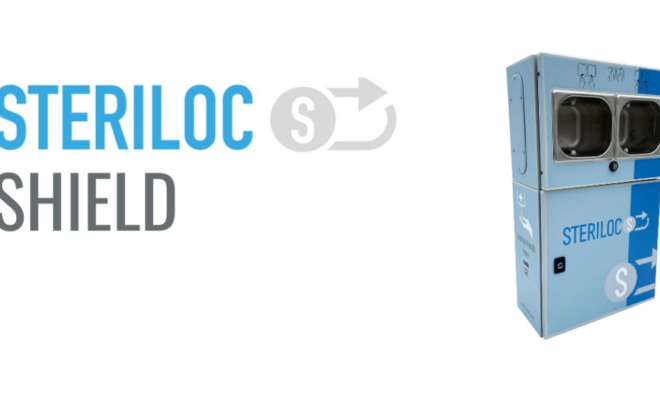 Keep Viruses Out with the NEW Steriloc Shield