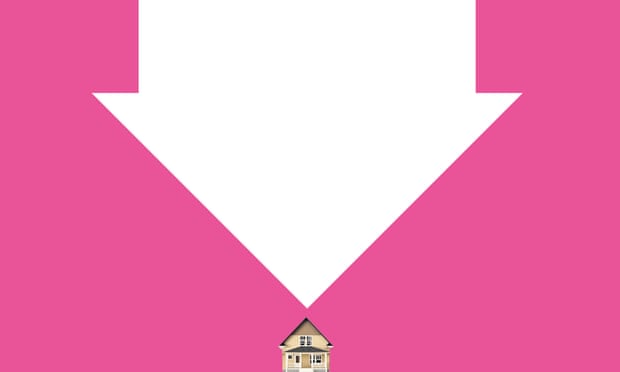 Why is there a housing shortage in the U.K?

The U.K housing shortage is progressively worsening with stats showing a very poor attempt by the government to make any change. Compared to the efforts in the 1950s by a conservative Government puts the current efforts to shame.

The problem with housing is that to make a real impact, the sums of money required are truly extortionate.

Britain’s housing stock is worth £6 trillion. A billion or two, added on:

They have been a waste of taxpayers’ money. During the lifetime of these schemes, fewer and fewer young adults and families have been able to buy. It takes tens of billions to actually make a difference.

Not only this but house building companies are wanting to make a profit from building so they are targeting the wealthy. This is not a good thing for the housing crisis as new time buyers are being neglected. Therefore the house prices are increasing because we are giving houses to people who do not need them so it is effectively having no impact.

A review suggested that increasing housing supply will do little to help first-time buyers, and that house prices will remain too high. A history of British house prices shows how they remained low through much of the 1950s and early 1960s, exactly when the supply was at its most vigorous. Around 400,000 units a year at its highest. We built just about 140,000 last year. Another example of poor efforts to resolve a big problem. 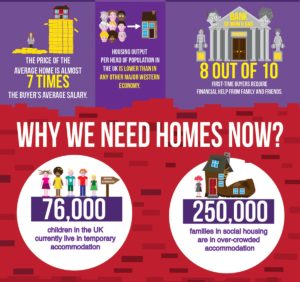 Do we have enough money to fix the housing shortage in the U.K?

Finance is cheaper than the 1950s, with even Brexit failing to disrupt the government’s ability to borrow at historically low levels of interest. The money markets are full with investors eager to accept returns of 1% or 2% a year; housing associations and local authorities are desperate to build both private and public housing. We urgently need to break this, and if not now, then when?

Other issues causing the housing shortage

But while funding is the most important issue, there are many other issues like:

The bottom line is that house shortages are getting a big problem that will soon be out of control. This is due to the fact the problem is being overlooked and by the time it is looked at properly with sufficient funds to do anything it will be too late. 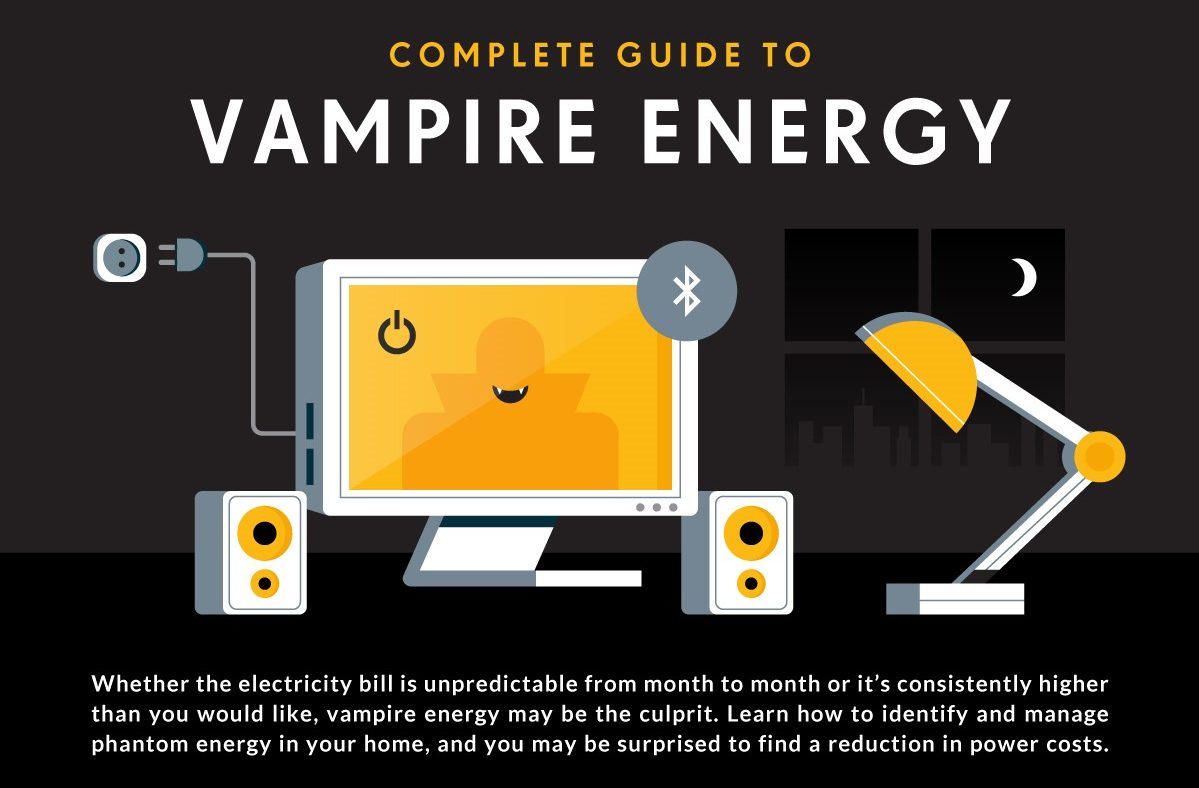 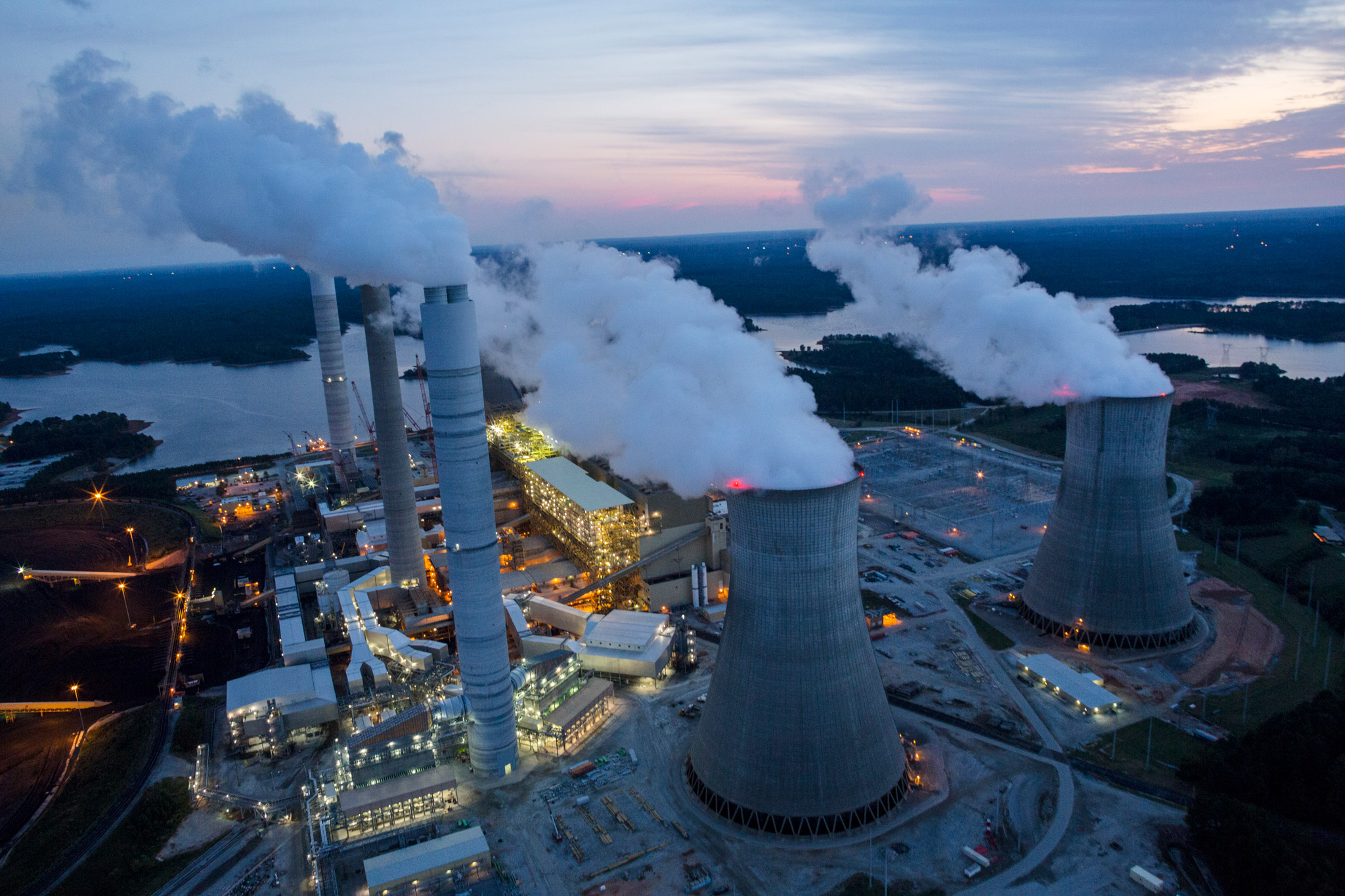 How does modern Fossil Fuel Extraction affect our planet?