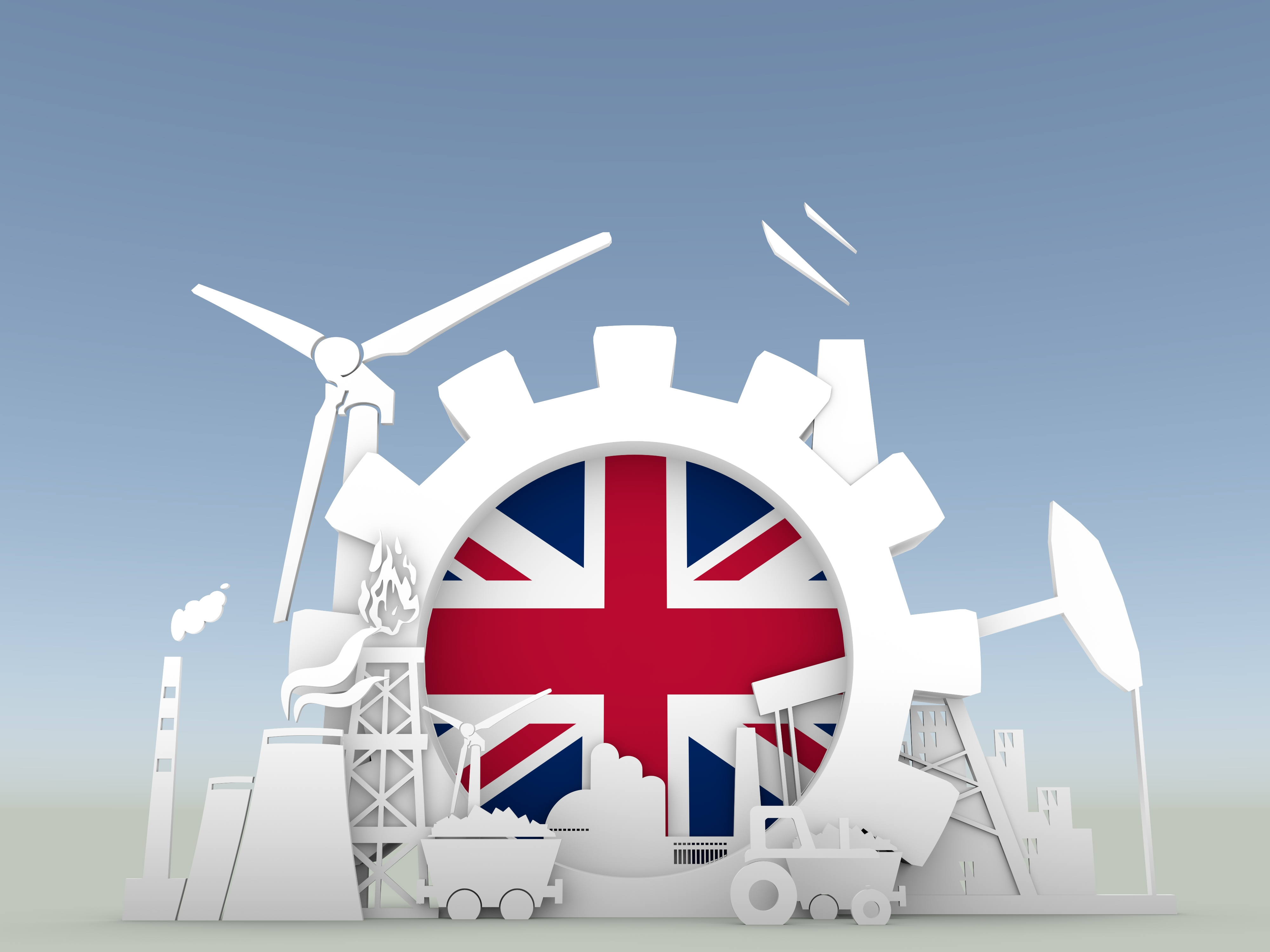 Is Using Gas to Create Electricity A Good Idea?

Using gas to create electricity has its advantages and disadvantages. This blog explores both, evaluating if gas is the most efficient to use.

Pros and cons of using gas to create electricity 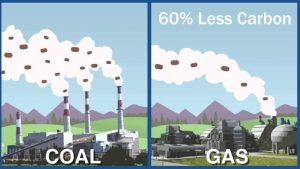 Gas is relatively cheap to buy, meaning you will get more for your money. Also meaning gas electricity can generate electricity using less money meaning electricity will be cheaper to use within the household.

This leads me onto the next pro and using natural gas to create electricity it is less harmful to the atmosphere than coal or oil. This is because gas is made up of methane and it results in less carbon emissions being produced. 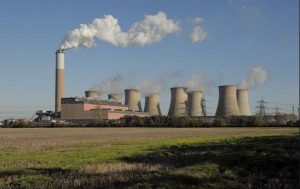 However, leaks of natural gas can cause explosions or fires. The danger is that it’s odourless so leaks cannot be detected unless some odorant is added to the gas. It’s because of this that we fill residentially used gas with odorants that in the event of a leak, detection is easy. However in the case of an underground leak we are completely helpless as odorant becomes weaker and the gas leak will go undetected.

As carbon dioxide is being produced when gas is burnt it contributes to the greenhouse effect. Meaning the earth’s atmosphere will get hotter causing global warming. Although gas doesn’t give out as much carbon dioxide as oil or coal it still does contribute considerably. This is another con about using gas to create electricity.

However gas is non-renewable so this means there is a limited supply of gas on the Earth. Over time when supplies are getting lower gas prices are going to rise. As we know this now we might say that, in the present, it is a good thing to use gas to generate electricity but in the future that could change.

In conclusion, using gas to create electricity is there are more consequences in using gas to generate electricity than pros. For example that it’s non-renewable so inevitably it is going to run out sooner or later. Whereas, using renewable resources it releases no harmful gases and therefore doesn’t contribute to the global warming problem. So this means we should make use of more wind farms and solar power to generate electricity. This is because it is more beneficial and has unlimited supplies of resources to use to create electricity. However we cannot ignore that currently renewable energy doesn’t produce half as much electricity than gas does. So while we don’t have another solution we will have to stick to using gas. 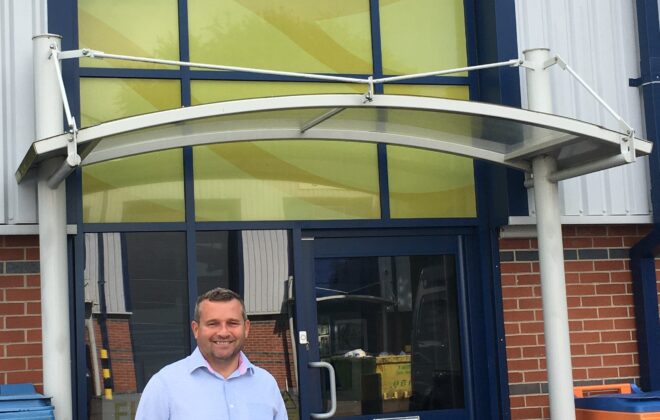 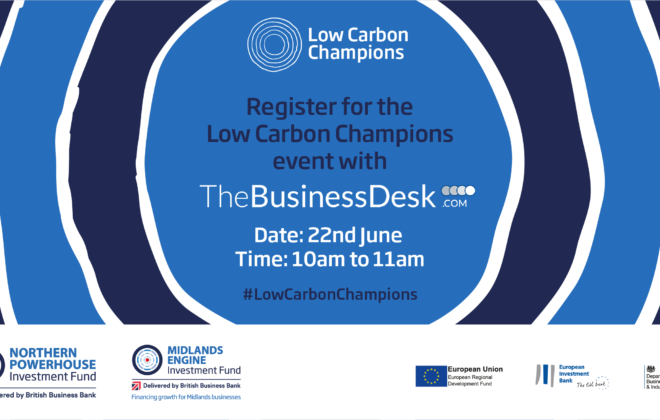