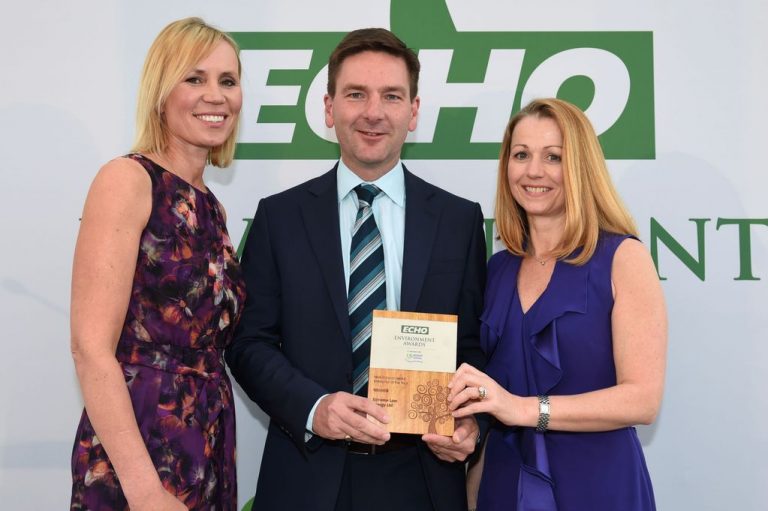 A UK’s manufacturing start-up has been named ‘New Environmental Enterprise of the Year 2016’. Extreme Low Energy beat off competition from across the region to land the title in the Echo Green Champions awards 2016.

The Liverpool-based firm has received multiple honours in the past few weeks, being shortlisted in the ‘Made in the Northwest awards, the Merseyside Innovation awards and also an Innovation zone finalist at the EDIE http://exhibition.edie.net show at the NEC on 17th & 18th May.

The Echo judges were particularly impressed by the Extreme Low Energy technology & product sets that do not need government subsidies, incentives or tariffs but are able to deliver a return on investment out of the energy saved.

The company has developed its own Lithium based Energy Storage Solution that can deliver payback in under 3 yrs without any such tariffs and with a life expectancy of 7-10years is something unheard of in the ESS marketplace. Its ICT solutions will also reduce heat and therefore the need for cooling meaning huge savings across HVAC systems too.

“We cannot afford people to think, for the briefest of moments, that all is in hand. It isn’t. It is up to all of us to continue to make as much noise as possible to keep this crucial issue at the forefront of everyone’s consciousness and conscience. That’s where we at The ECHO feel we have a huge part to play in recognising and celebrating the regions Green champions such as ELe”

Mark Buchanan, founder and technical director at Extreme Low Energy, said: “Winning the New Environmental Enterprise of the Year award is not only a fantastic honour but also vindication for the areas of product research & development we are undertaking in order to reduce energy usage in ICT systems.

“Organisations are looking at ways to generate clean power locally but this is only fixing a symptom and not the root cause. Our focus is on energy demand reduction and therefore reducing the amount of electricity needed either from renewables or from the National grid – because we are lowering ICT running costs by an average 70-80% this is having a large impact on bills and CO2 outputs.

“Our vision at ELE and hopefully one you will all share with us is a world in which we generate power as near to the demand & efficiently distributing it to low energy DC devices.” 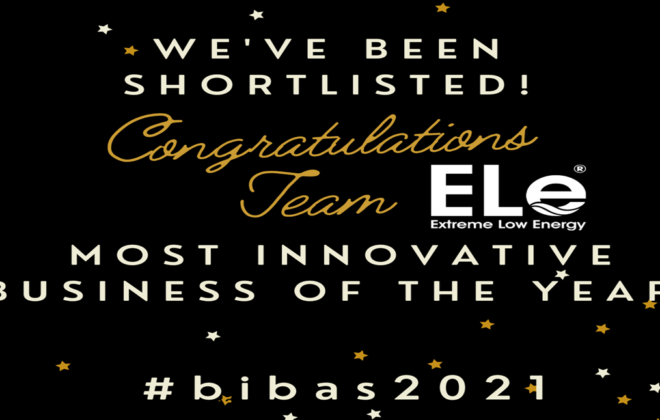